As many of you already know, I was born in Colombia where I also spent most of my childhood, so it’s no surprise that I had never heard of sabajón until a few years ago when one of my friends mentioned it in one of our conversations. Sabajón is the Colombian version of what most of us know here in the US as “eggnog” but it contains either white rum or Colombian aguardiente. Aguardiente literally translates to “burning water” or “fire water”, and it is an anise flavored liqueur made with sugar cane. So why is it called “burning water”? Simply because it is STRONG, which is the reason I prefer to make my sabajón with white rum. 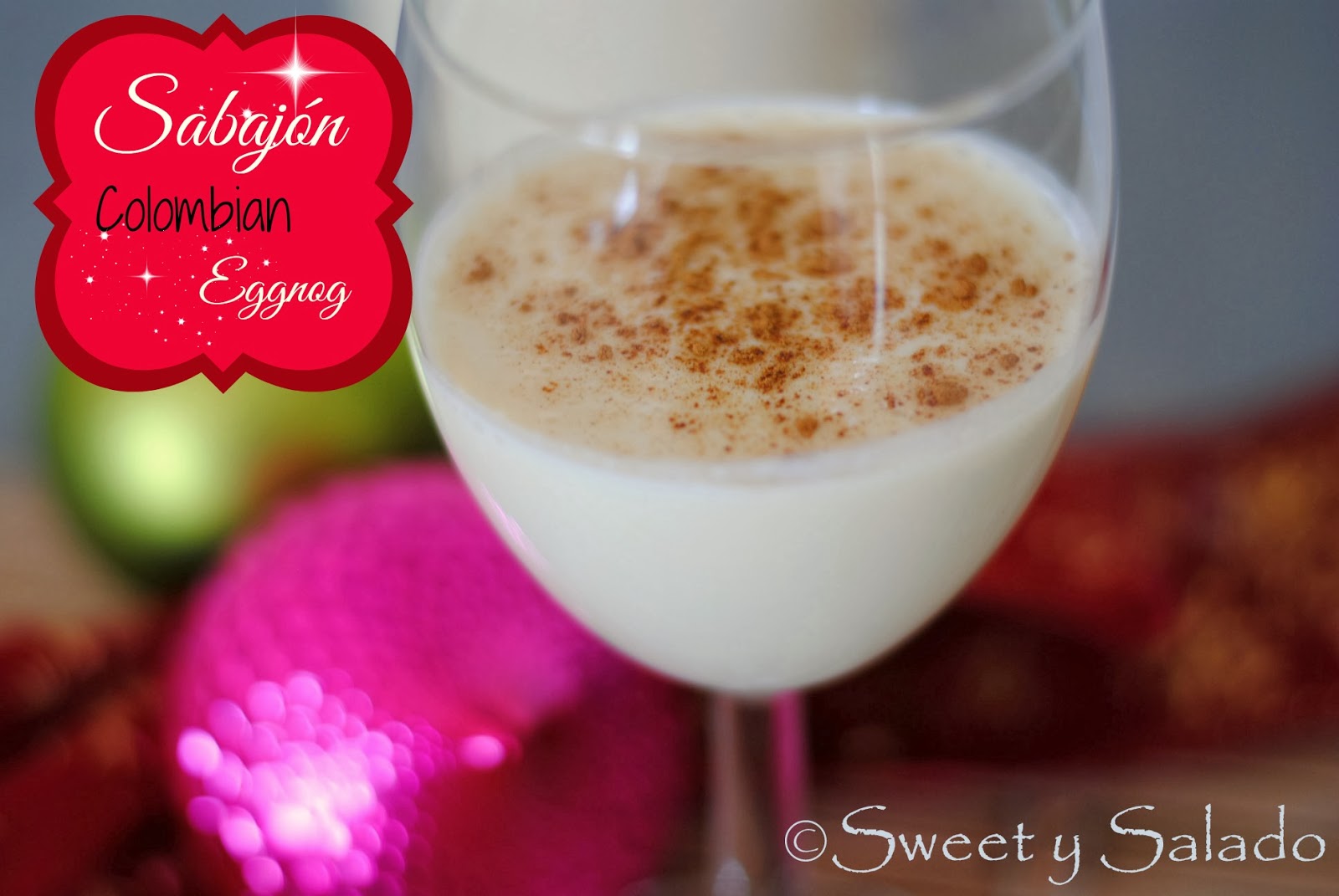 Besides the use of aguardiente, the difference between the eggnog recipes I have made over the years and sabajón is that in Colombia it is made with not only egg yolks but also sweetened condensed milk. The first time I made it I wasn’t sure if it was going to be thick or smooth enough but let me tell you, the condensed milk really makes a difference and it is soooooo good! 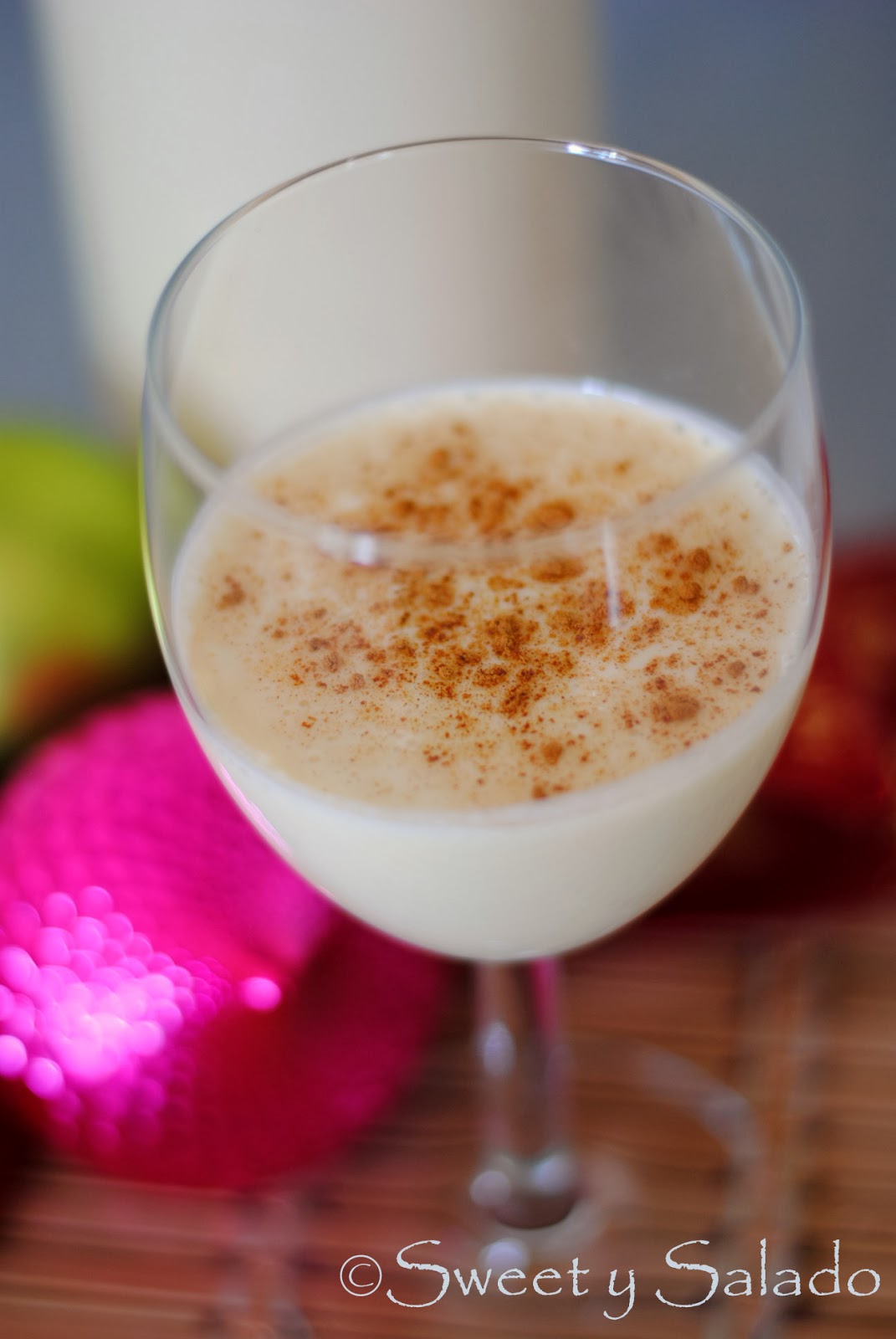 So, if you want to add one more Christmas Colombian recipe to your holidays, make sure you add this sabajón recipe to your list. Serve it cold along with some hojuelas, buñuelos, natilla, empanadas or tamales. I’m sure your guests will love it!