Have you ever heard of Milo? If not, then it’s probably because you haven’t lived in Latin America, Australia or even Asia, where it’s extremely popular. Milo is a chocolate flavored powder that is usually mixed with milk to make an incredibly chocolate drink. Kind of similar to Nesquick but… not really. This powder drink is so popular in Colombia that it’s also used for making today’s recipe, Milo dessert or postre de Milo. 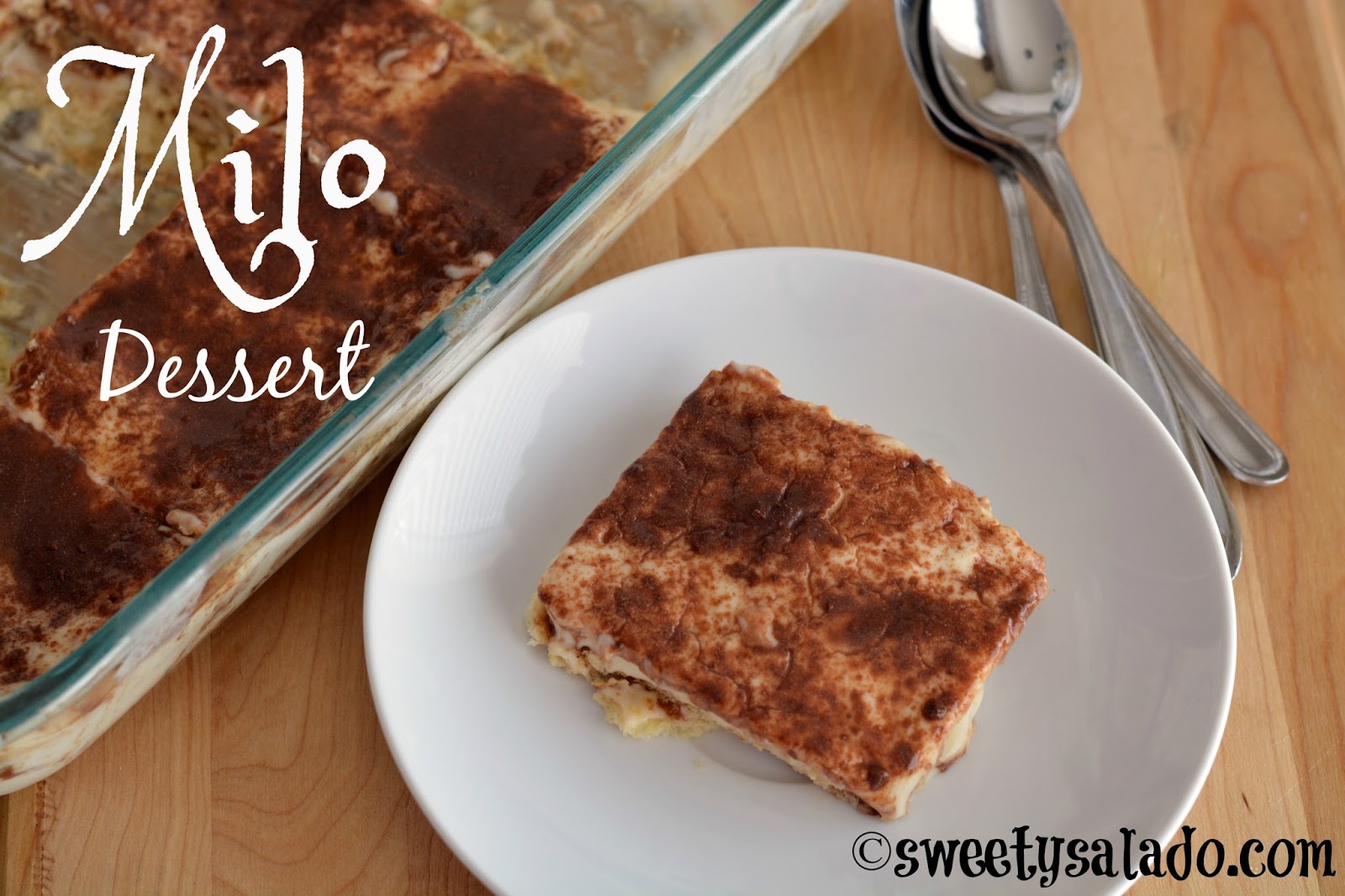 Postre de Milo is one of the easiest desserts you will make because you don’t need an oven to make it, just place it in the refrigerator so it can set and you’re pretty much done. And there are two reasons why people living outside of Colombia don’t tend to make it. For one, they can’t get find Milo where they’re live, like me, where I have seen it every once in a while in the Latin grocery stores where I live, but it’s rare find, so that’s why I usually end up asking my mom to bring me a small container from Colombia. 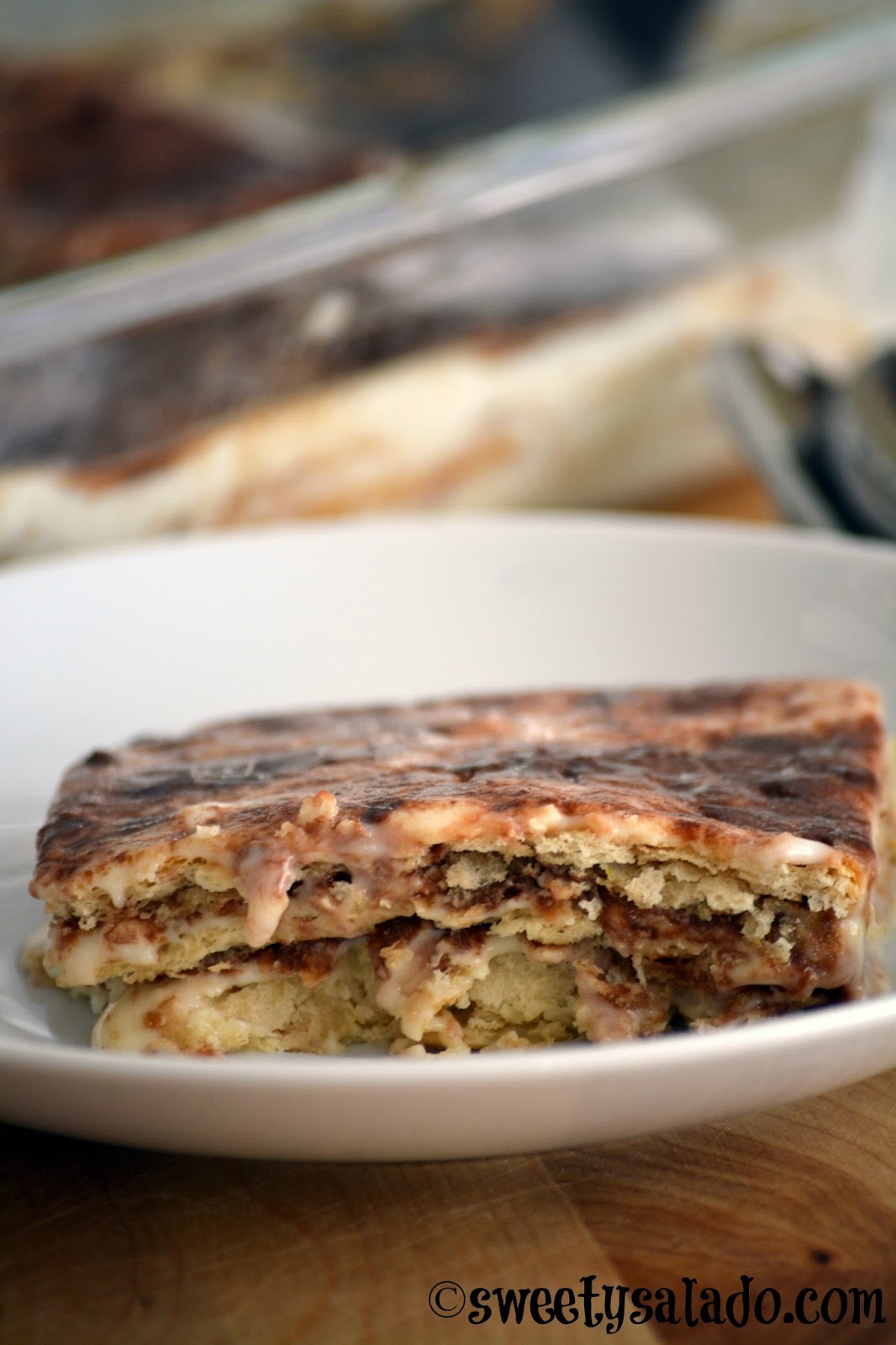 And the other reason is because most recipes say that it needs to be made with Ducales, which are baked, buttery crackers, also, very popular in Colombia. Having said that, I’m more than convinced that, just like refajo, this is another genius marketing ploy to get people to buy Ducales in order to make this dessert. But the truth is, you can make it with any neutral flavored buttery cracker you can find, like Ritz, Club or even the buttercrisps that are served on cheese party platters. You can also use tea biscuits, and even though they’re not buttery, they work really well in this dessert.