In Colombia we have two versions of coconut rice. The white coconut rice that is a bit similar to the Thai version, and the coconut rice made with “titoté”. Titoté is what we call the burned solid coconut that ends up in the pan after the liquid from the coconut milk evaporates. This is what gives this rice such a sweet and savory flavor that goes so well with any kind of meat or fish. 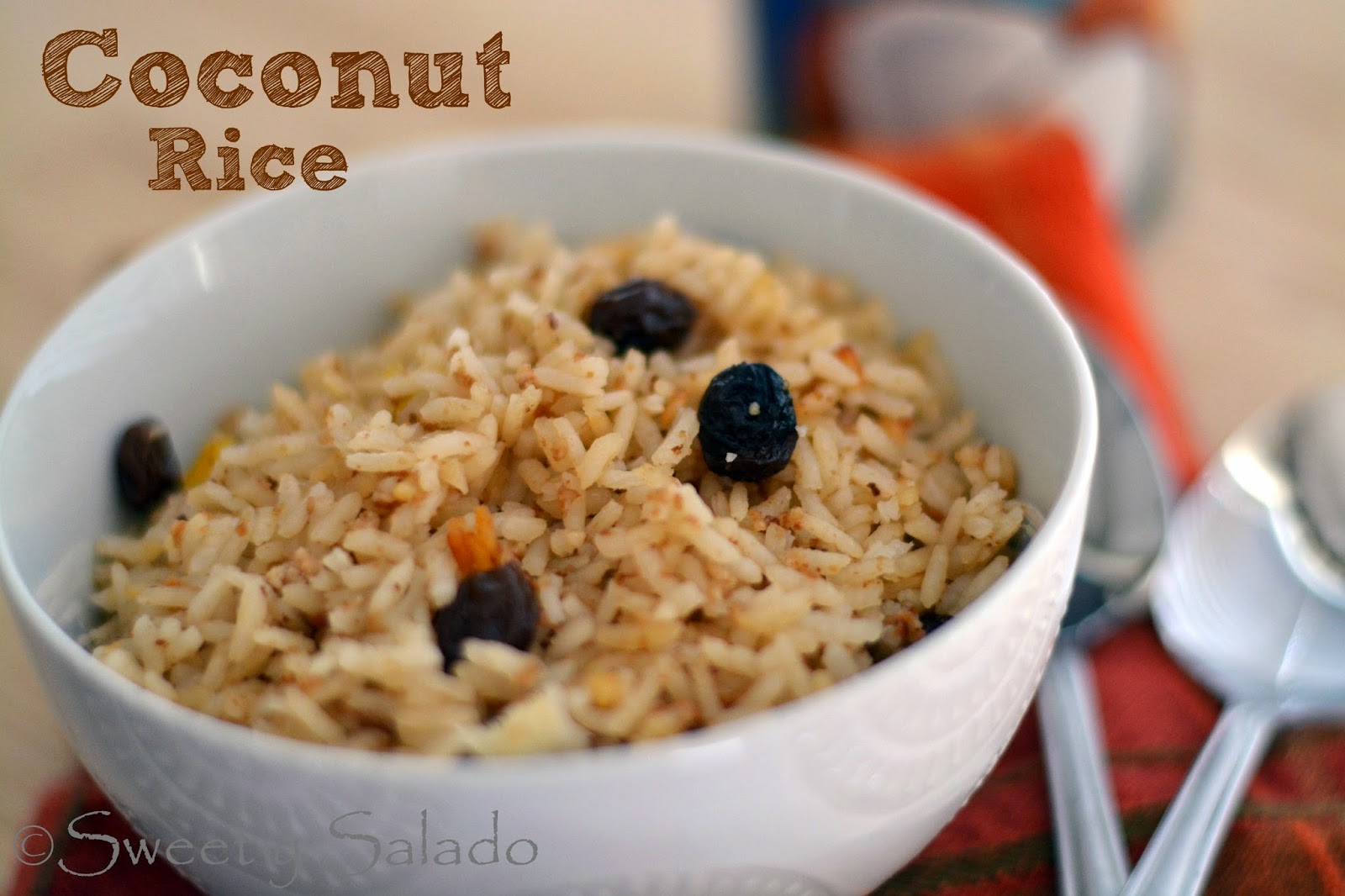 To make this rice I always use canned coconut milk because it’s the easiest way for me to get it. In Colombia they actually grate fresh coconuts to get the milk out of them but in all honesty, using canned coconut milk works just as well and it tastes the same, no matter what other people tell you. So, don’t feel bad if you end up using the canned stuff like I do. Just one word of caution, try not to use Asian coconut milk because I have noticed that those cans come with a thick layer of coconut on top that doesn’t work well for making this rice. Stick with Latin brands like Goya, which have more liquid and are easier to work with. 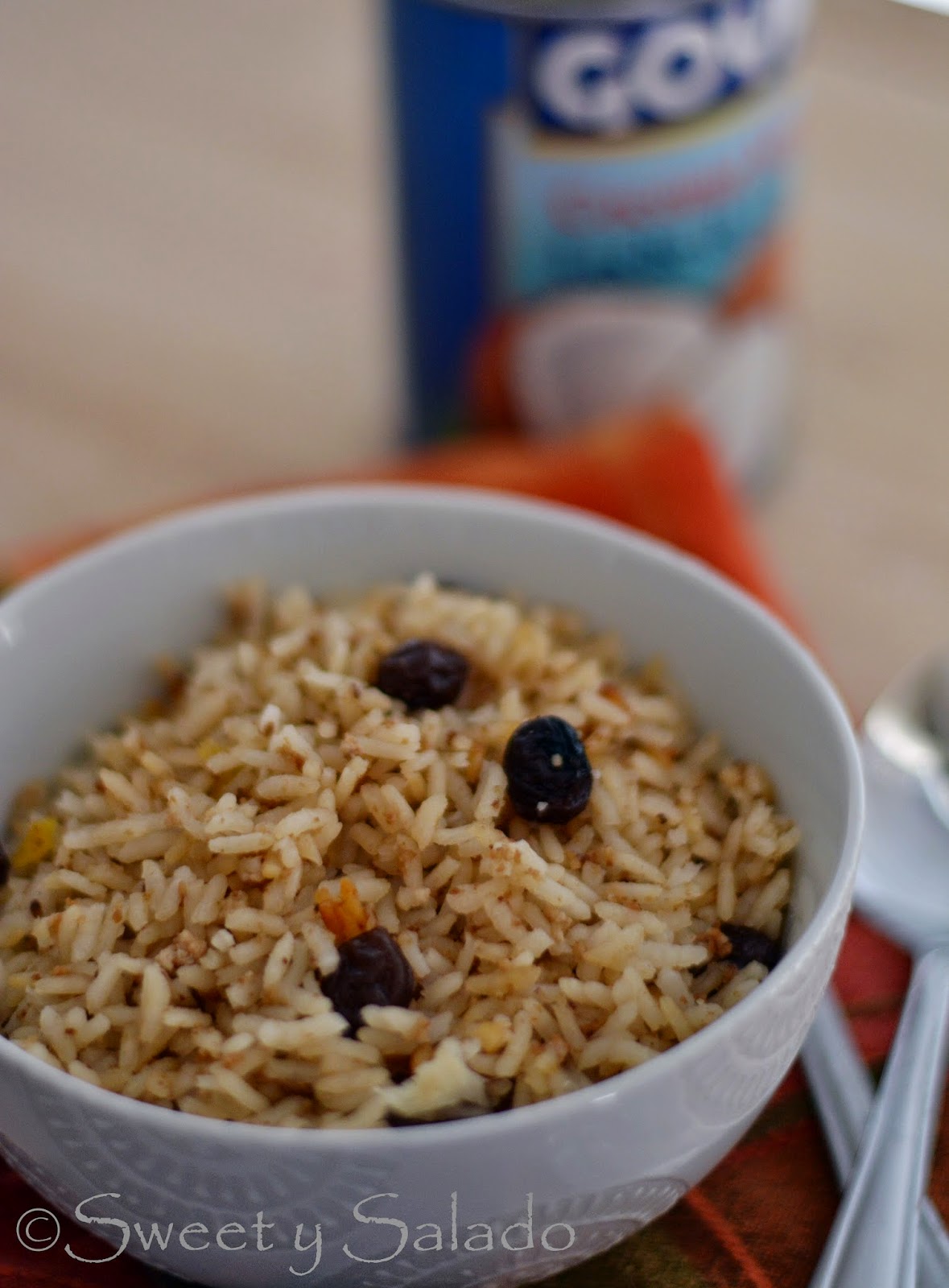 Another piece of advice I have is just to be patient while making this rice because making the titoté takes a little bit of time, but you will see that it’s totally worth making.