There are several dishes we serve at home to celebrate the holidays. One is making traditional Colombian food like grilled or roasted chicken, tamales, empanadas, buñuelos, natilla, among others. But we also love to eat this delicious honey glazed ham which goes with almost any other side dish. I particularly like it because it’s so incredibly easy to make, way easier than making a big pot of tamales, that’s for sure! 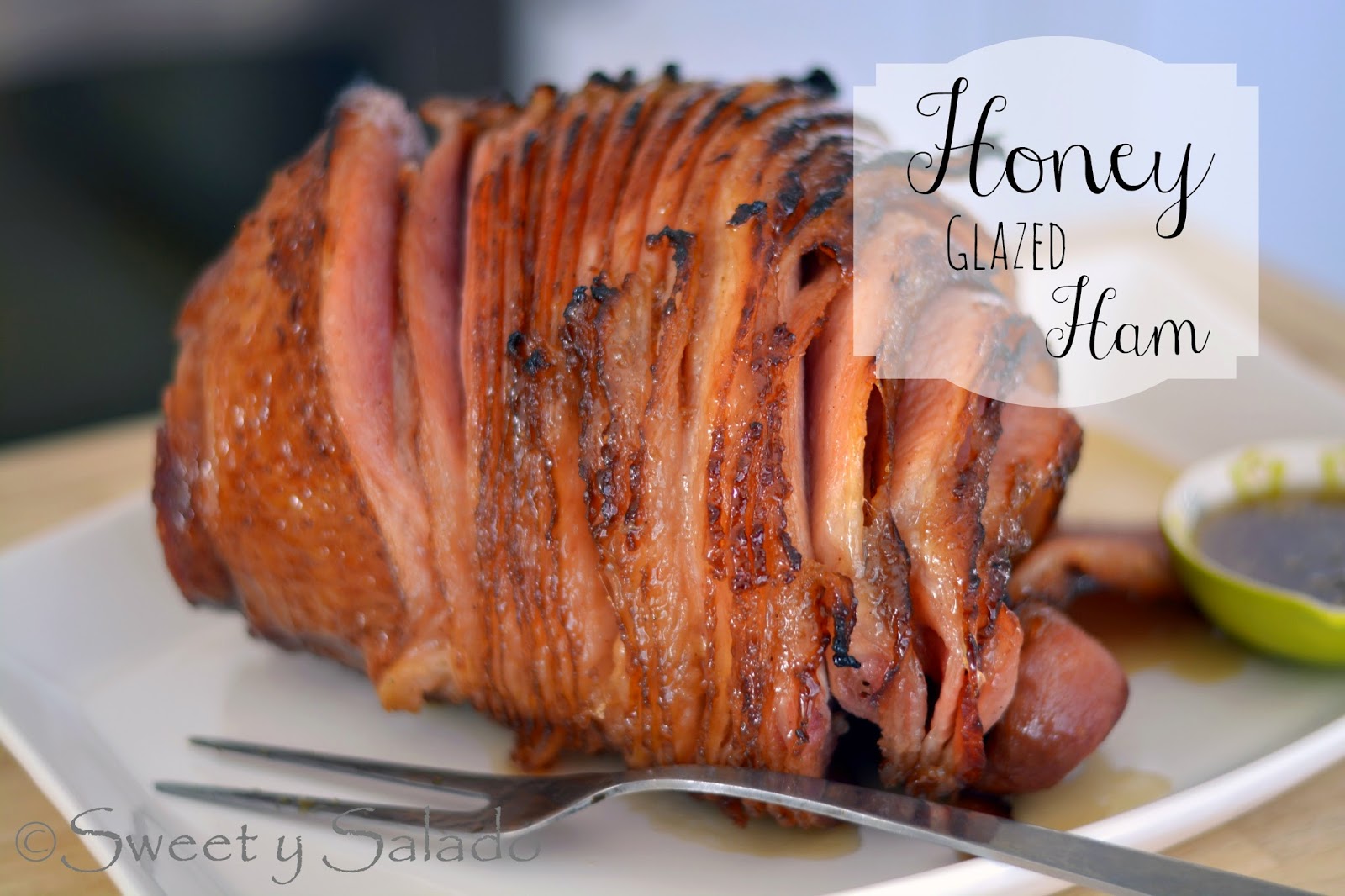 And what makes this ham so special? The delicious glaze you baste it with. It’s got butter, brown sugar, honey and cloves, that’s it, four simple ingredients that make this ham outstanding. On top of that, I use the leftover ham to make sandwiches throughout the week which makes my family very happy. 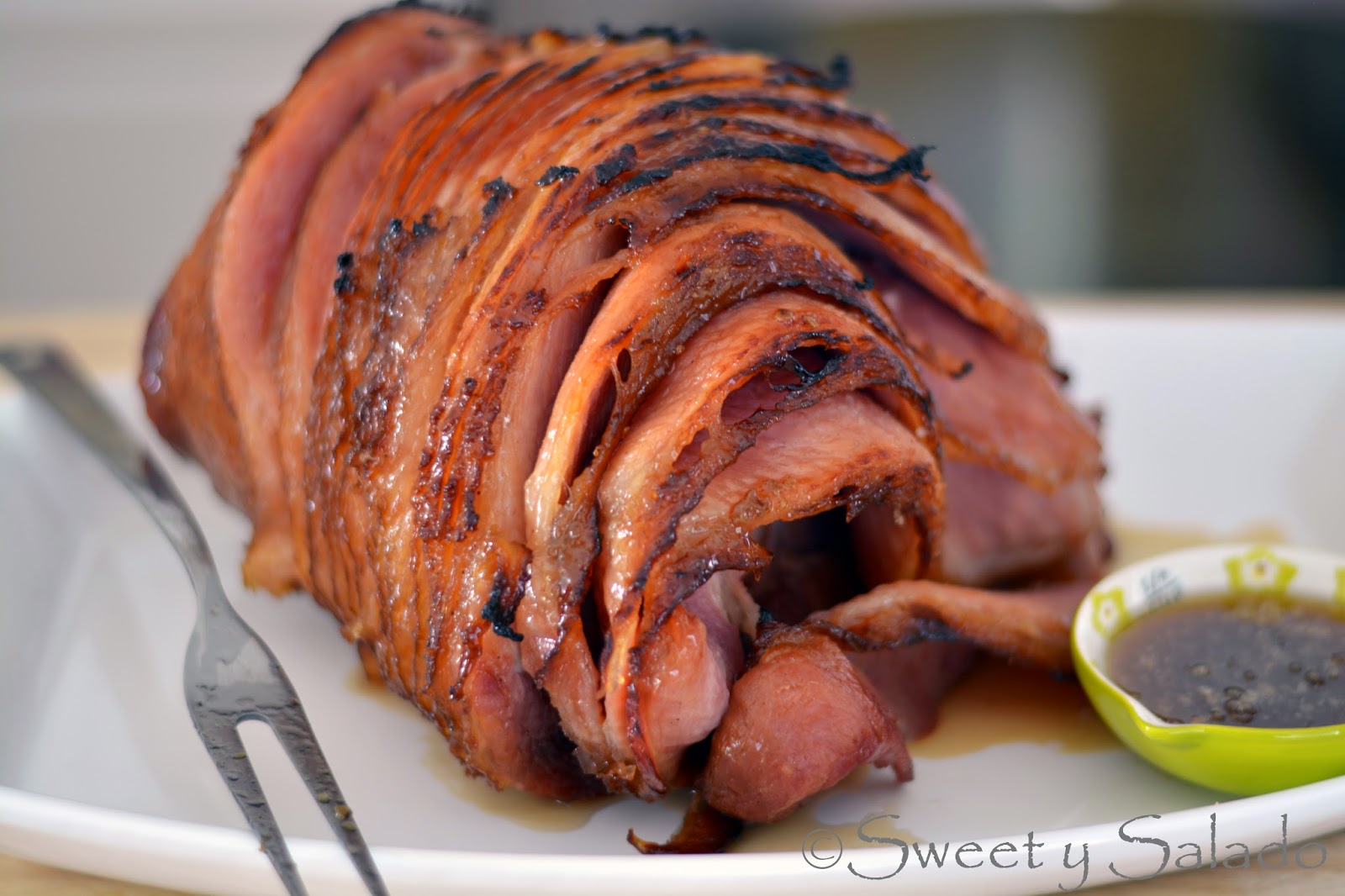 So, if you’re looking for an alternative to the traditional dishes you serve at home during the holidays, give this spectacular recipe a try. You will see how easy it is to make but also how much your family will enjoy it.